DURBAN - 4 May 2016 - Nazir Alli, the chief executive of the South African National Road Agency Limited (Sanral) speaks at a business breakfast in Durban, where he informs businessmen attending that the South Africa's KwaZulu-Natal province will not see the controversial electronic tolling systtem implemented unless the numbers of vehicles in the province increase dramatically. Commonly known as e-tolls, the system was implemented in Gauteng Province and there has been much opposition, including unsuccessful court challenges. Picture: Allied Picture Press/APP 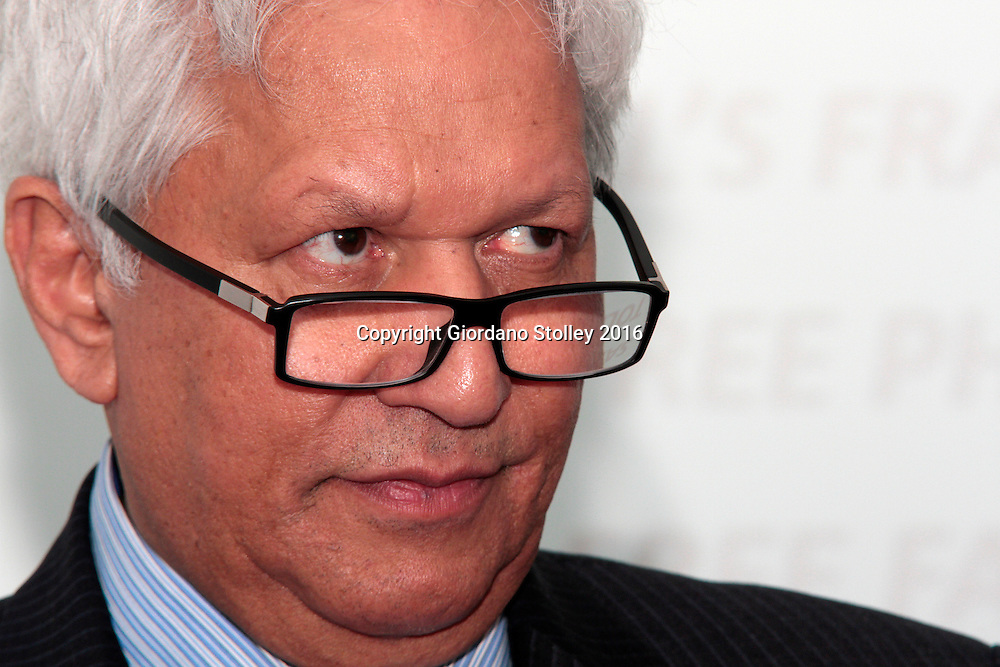