DURBAN - 24 July 2014 - Ravi Jagadasan, the owner of Rectangle Property Investments, the company that was developing the ill-fated Tongaat Mall, was under pressure to answer questions at a Department of Labour commission of inquiry established to probe the events that led to its collapse, killing two people and injuring 29 on November 19, 2013. Jagadasan is the son of controversial Durban businessman Jay Singh. Picture: Allied Picture Press/APP 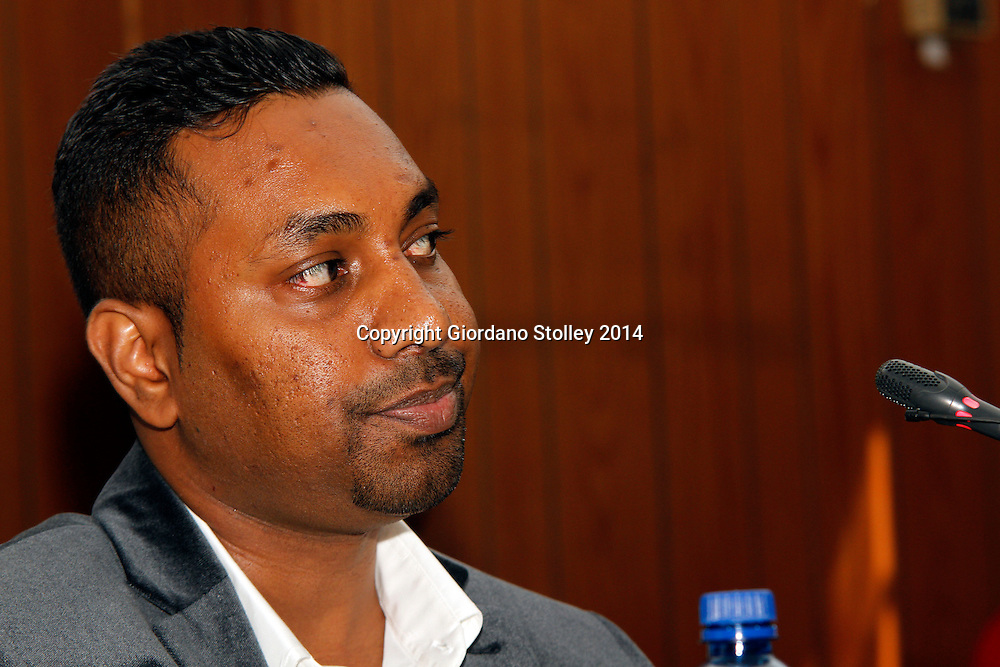