DURBAN - 24 July 2014 - Advocate Ian Topping asks questions at a Department of Labour commission of inquiry established to probe the events that led to a Tongaat Mall collapsing, killing two people and injuring 29 on November 19, 2013. Topping was appointed by the eThekwini Metro Municipality, which had never approved the plans for the mall and despite going to court failed to stop Gralio Precast (Pty) Ltd from proceeding with the ill-fated mall. Picture: Allied Picture Press/APP 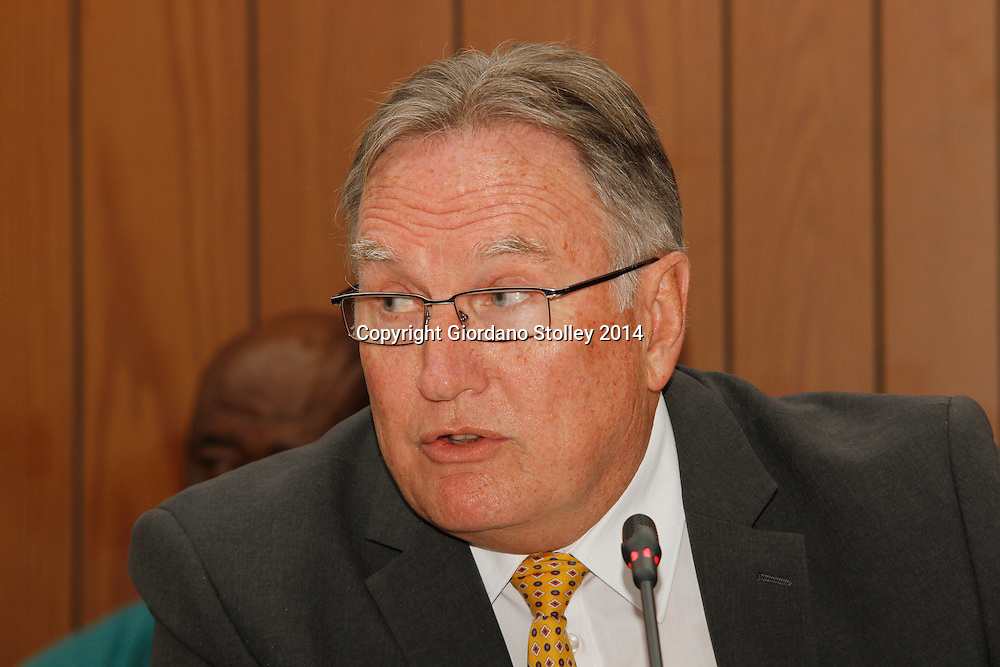