DURBAN - 14 February 2014 - Zandile Gumede, an eThekekwini Metro Municipal councillor and former regional treasurer of the African National Congress arrives at the International Convention Centre for the sixth regional congress, where she hopes to be elected chairperson of the ANC's largest region, the eThekwini region. Should she succeed in her bid to unseat the incumbent James Nxumalo, she is likely to become the mayor of the municipality that has a R29 billion budget. Picture: Allied Picture Press/APP 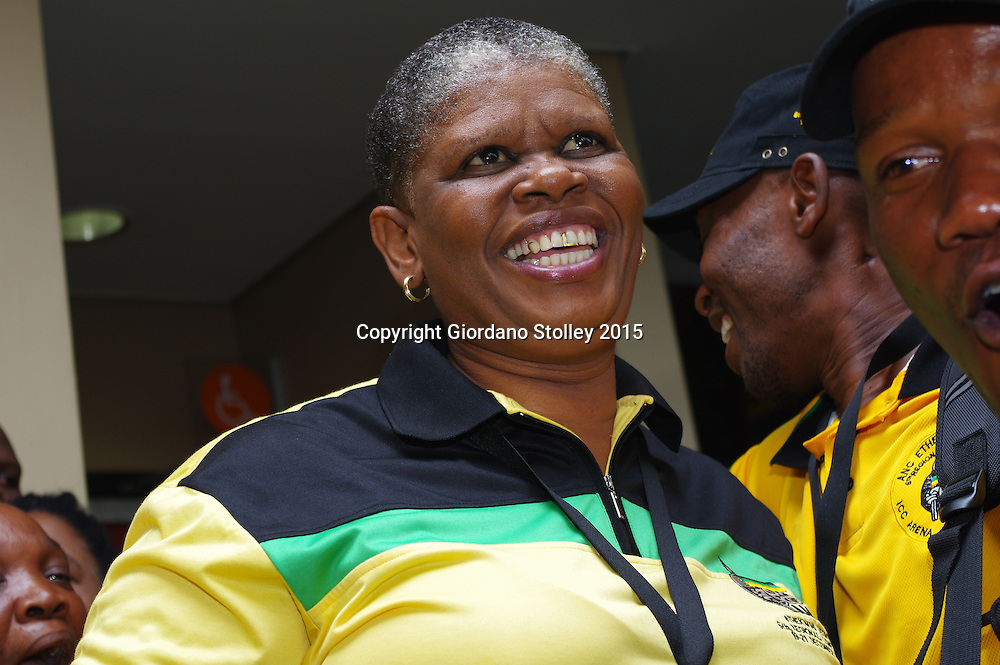