DURBAN - 18 February 2016 - Richard Mkhungo, the KwaZulu-Natal provincial secretary of the Congress of South African National Civics Organisation speaks at a press conference where Sanco, the African National Congress, the South African Communist Party and the Congress of South African Trade Unions said they had met earlier to address divisions in the alliance that had resulted in a number of deaths in the campaigning ahead of the country's upcoming local government elections. Picture: Allied Picture Press/APP 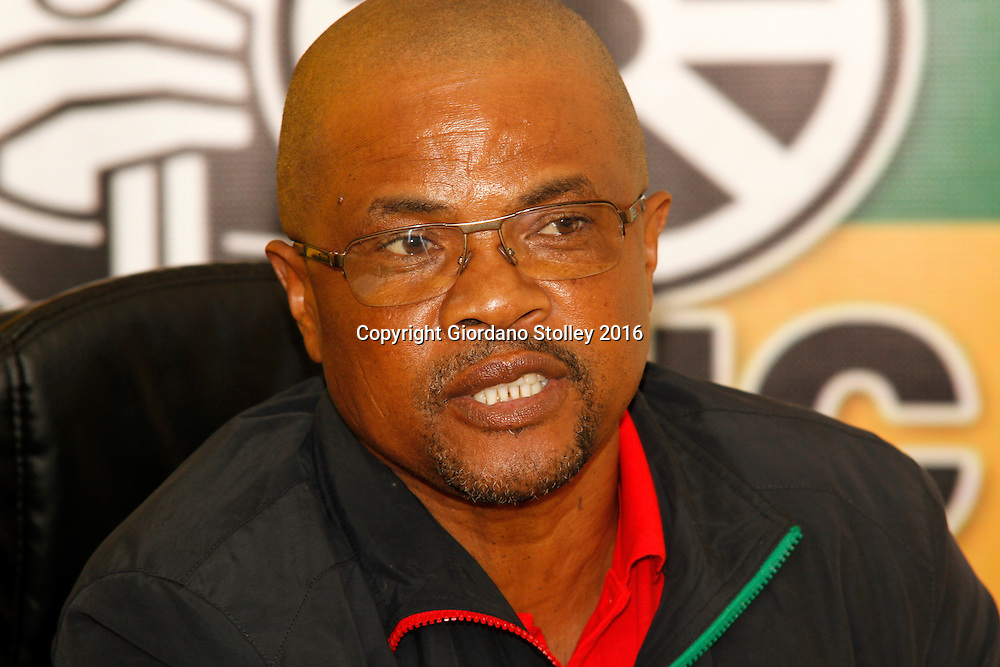