DURBAN - 15 November 2016 - KwaZulu-Natal premier Willies Mchunu speaks at a sod-turning ceremony at Durban's Addington Beach where a monument is set to be built to commemorate the 1860 arrival of Indians in South Africa. They were brought into the country as indentured labourers to work on the sugar cane fields of the then Natal Colony. Today there are an estimated 1.3 million South Africans of Indian descent, most of whom live in the greater Durban area. Picture: Allied Picture Press/APP 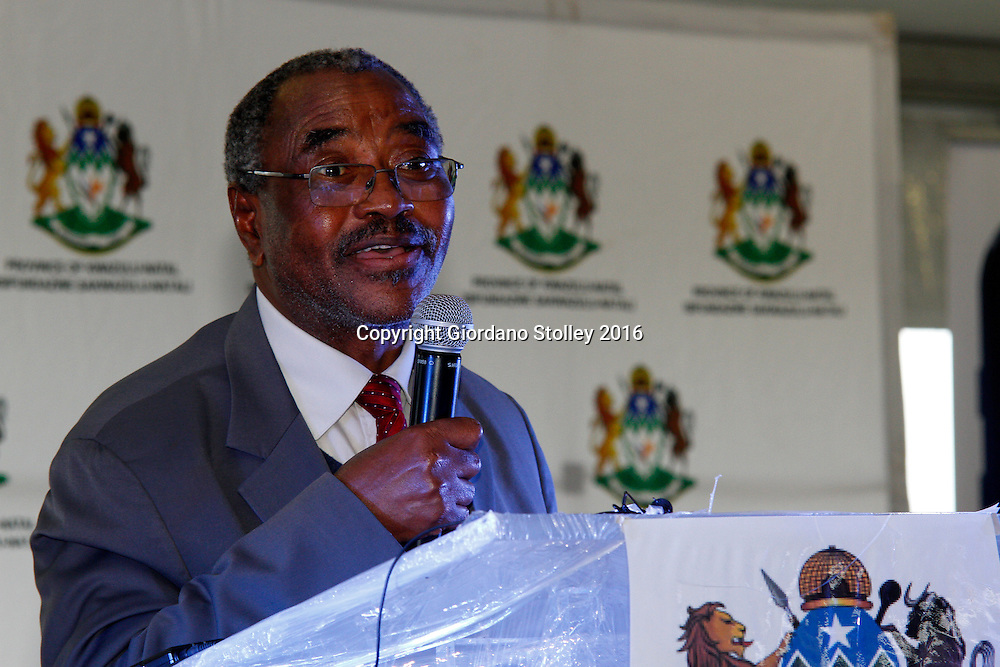